← more from
Blacksalt Records
Get fresh music recommendations delivered to your inbox every Friday.
We've updated our Terms of Use. You can review the changes here. 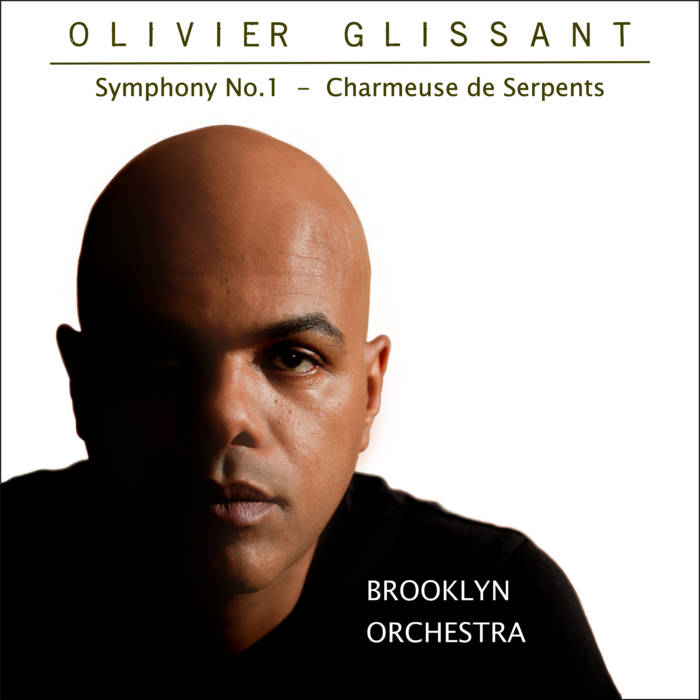 Based in Brooklyn, NY, Olivier Glissant is a composer, conductor, producer and founder of Blacksalt Records. He created the Brooklyn Orchestra in 2015, a symphonic ensemble dedicated to new music and contemporary composers, working to fuse kinds of music that rarely meet on the classical stage. Glissant spent his childhood in his native Martinique, then went on to study piano in Paris before attending Berklee College of Music in Boston in 1988, where he studied music production & engineering, composition and conducting. His influences are many, including South American, Caribbean and African music, as well as European classical music. This brought him to collaborate through the years with Philip Glass, Norah Jones, Bill Frisell, Ryuichi Sakamoto, Vinicius Cantuaria, Pete Seeger, John Zorn, Tico da Costa, Thiago Thiago de Mello, Omar Faruk Tekbilek, Yasmin Levy.

He more recently conducted his own creations with the Brooklyn Orchestra - Symphony No. 1, the tone poems "Charmeuse de Serpents", "Echaurren", and "Les Nuits d'Egypte" – at Carnegie Hall and the United Nations in New York, and in Paris in the Panthéon-Sorbonne's Cour d'Honneur. He is currently working on new orchestral and chamber pieces, a solo piano record and two operas, "Six Scenes from Paradise", which will premiere in the USA in 2020, and "Concert Baroque", based on the novel by Alejo Carpentier.

Performed by the Brooklyn Orchestra. Composed and conducted by Olivier Glissant
--
Recorded by Andy Taub at Brooklyn Recording

Bandcamp Daily  your guide to the world of Bandcamp